The rise of the independent film industry in Singapore

The rise of the independent film industry in Singapore

Singapore film is returning to global prominence with critically acclaimed productions such as Boo Junfeng’s Apprentice and Anthony Chen’s Ilo Ilo. For journalist and researcher Alfonse Chiu, he believes more can be done for the film industry in Singapore, because of the special role it plays in defining our culture.

Ask Alfonse Chiu which is the world’s most important art form, and he would say film.

“By nature of the ubiquity of its presence and ease of consumption, film—or works of moving image, to be even more precise—represents culture,” says the journalist and researcher, who is currently the Editor-at-Large and Creative Lead (Research and Residency) of SINdie, an independent moving image editorial platform based in Singapore.

He shares why he chose to cover the film industry in Singapore and the region, the importance of Singapore film on a global stage, and how we need to do more to support filmmakers. 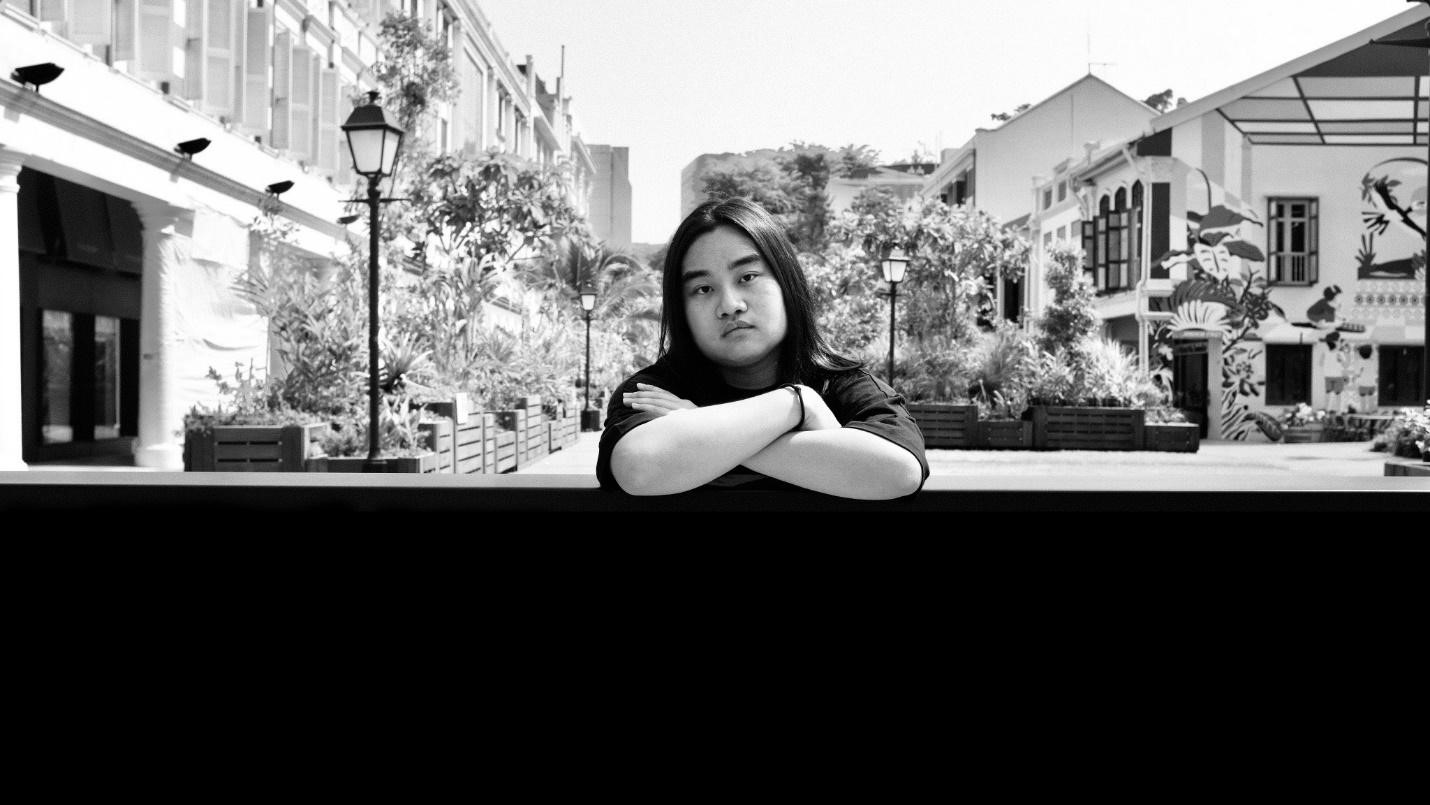 The choice to focus on Singapore film culture

With a growing number of Singaporean independent films winning international awards, directing his academic and journalistic efforts to the local film industry was a no-brainer for Alfonse.

“I feel a scene as small as Singapore is really punching above its weight. The Singapore film scene is at an interesting stage of their development with great potential for global eminence,” revealed Alfonse.

“As someone who hates missing the buzz, to be able to play a part in helping to document and nurture [the Singapore film scene], is something very rewarding and significant.”

While there are already several critically acclaimed Singaporean creators, including Anthony Chen, Boo Junfeng, Kirsten Tan and Chris Yeo Siew Hua, Alfonse believes there are even more local directors whom Singaporeans should get to know, as well as producers who have quietly and confidently build up the quality of Singaporean cinema.

Alfonse believes that each of these directors are an “indelible addition to the local film scene”, because they each “have something new and interesting to say”, both to a local and international audience.

“Alongside directors, producers also play an indispensable role in filmmaking,” says Alfonse, “Names such as Fran Borgia of Akanga Film Asia, Jeremy Chua of Potocol, Huang Junxiang of Zhao Wei Films, Tan Si En of Momo Film Co, and independent producers like Dan Koh are all crucial to the realisation and success of their directorial collaborator’s vision.” 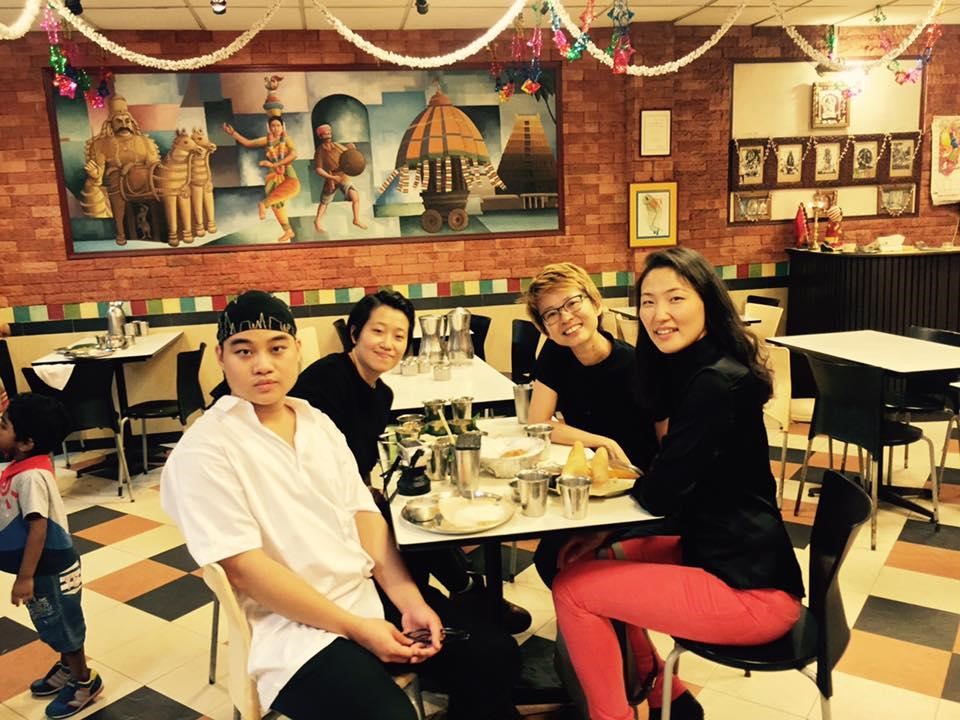 Why is Singapore film so important on the global stage?

Beyond the glitz and glamour, there is value in capturing the essence of Singapore on film for a global audience. Alfonse believes that Singaporean film and culture have a part to play in developing one another.

“Film impacts culture by creating powerful moments, combinations of sight and sound in real-time, that embed themselves into the public memory and inspires further imagination,” he muses. In the same way, “culture impacts film, by providing the latter with a firm sense of socio-historical identity and a universal visual language to tell its stories.”

Film can, therefore, be a valuable means for Singaporeans all over the globe to reminisce about their experiences at home.

“Films can connect Singaporeans by showing common experiences that seem mundane when you are in the country, but so profoundly unique when you are abroad. The morning calls of a koel bird, MRT announcements, and even the melange of sounds from a busy hawker centre that blends all these diverse voices into one that is irreducibly Singaporean. These are elements of local life that we take for granted but instinctively miss with a deep, aching longing once we are away. When we see and listen to them in our films, we know we are Singaporean, and this is something that will never change.” 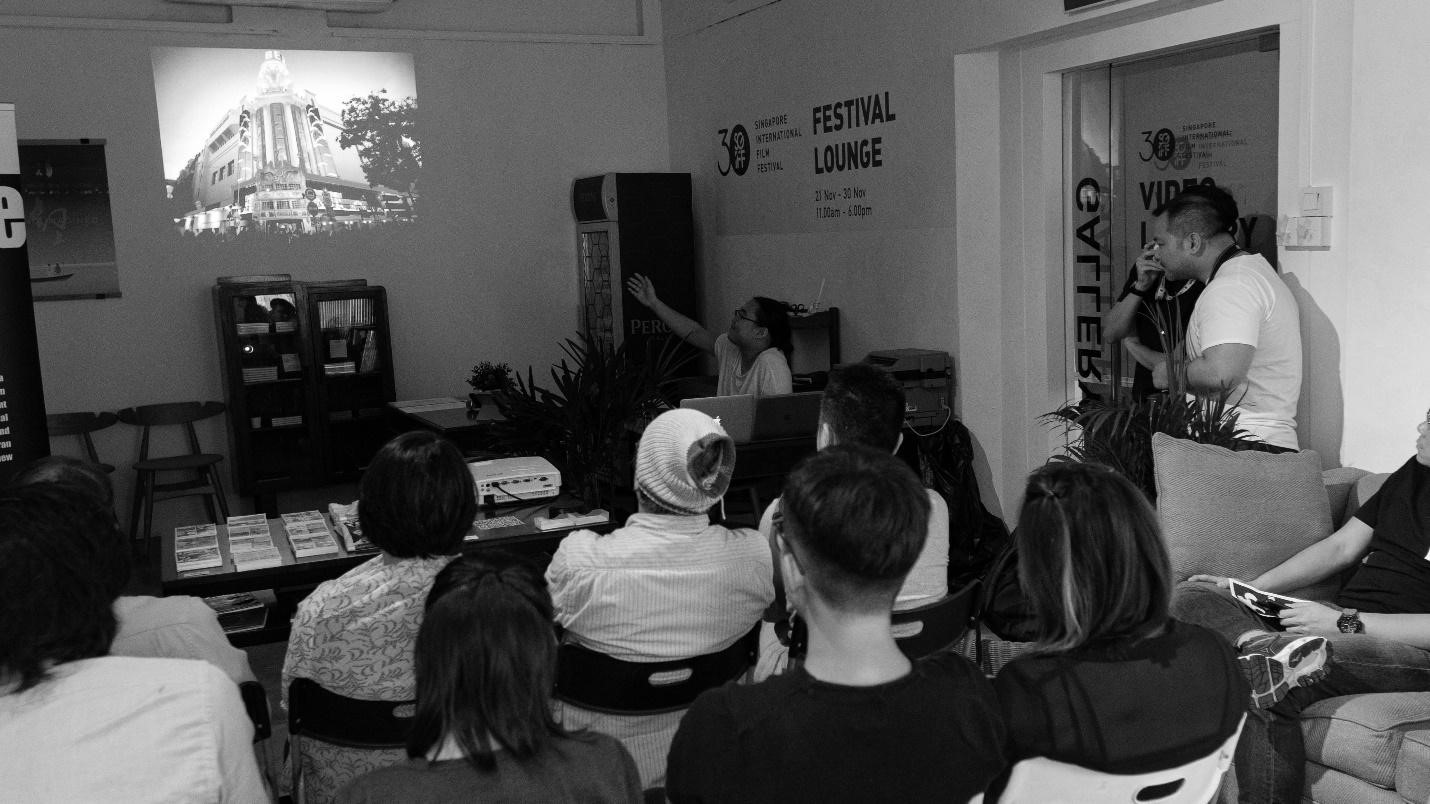 Alfonse giving a presentation at the launch of ‘CINEMAPURA 01’ at Objectifs (Credit: SGIFF, Arthur Ehlert)

While many Singaporean filmmakers want to make works that are accessible to a global audience, the key is to balance that desire with an authentic voice that builds on their roots and history. This is where Alfonse feels he has a part to play, and what drives his work at SINdie.

Looking forward to the future of Singapore film

Singapore’s film industry is already receiving a relatively high amount of support from the government, something that is unique in the region.

“With a handful of exceptions, there is currently more active state support in funding for film production here locally compared to most of our neighbours. This is something that is definitely needed to nurture a new generation of filmmakers while still sustaining the current practitioners.”

However, more can be done to support local filmmakers.

“A common misconception about local and Southeast Asian films that I feel is actively damaging our filmmaking scene would be that local and regional movies are not good. This is not to say that all works from here or nearby are good by default, I just often see audiences not having the open mind and good faith to try such films,” laments Alfonse.

“Supporting local filmmakers is easy—we just have to keep on watching their films, buying tickets, and talking about them. This is the beauty of filmmaking in a way, all it takes to keep filmmakers going is the knowledge that out there, someone likes your work and is touched by it.”