Inside the House of Mouse: Mark Evan Lim shares 4 secrets for budding concept and storyboard artists

Inside the House of Mouse: Mark Evan Lim shares 4 secrets for budding concept and storyboard artists

Want to move overseas to hone your skills as an artist and further your career? Fellow Singaporean illustrator, Mark Evan Lim dispenses his top tips.

Many Singaporeans see working overseas as a personal career milestone with many young locals expressing interest in taking on such opportunities if it ever comes to them.

In a recent survey by the World Economic Forum’s Global Shapers community, about 7 in 10 Singaporeans between 18 and 35-years-old are willing to move overseas to further their careers. Among them, countries like Australia and United States emerged as preferred destinations.

It helps that one’s life experiences while growing up in a global city like Singapore actually prepares them for life beyond our shores. 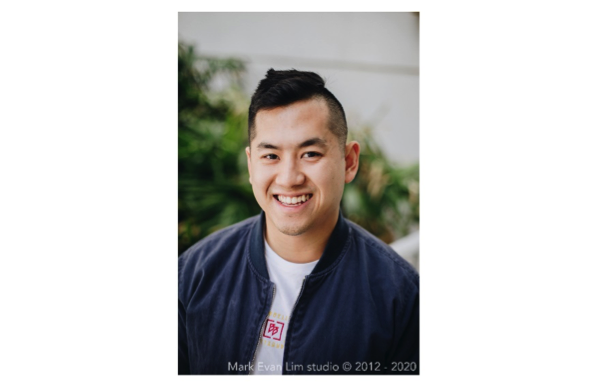 Mark Evan Lim (above) urges budding artists to keep an open mind and be receptive to critique in order to improve their skills.

For Mark Evan Lim, a Singaporean who works at Disney Parks as a storyboard and concept artist, credits the time spent in National Service for instilling professionalism and punctuality. These qualities have also continued to serve him well in his six-year long career in the dynamic and competitive creative industry.

As a concept designer, Mark is responsible for breathing life into abstract ideas by crafting appealing illustrations that help sell it. His visual iteration of abstract ideas is often the first time people get to picture what something looks like.

Mark’s career started with freelancing in high school before landing more gigs in college through networking and internships. Having been based in the US since May 2019, Mark dishes advice on getting a head start in animation and how to do so overseas!

Mark remembers being fascinated with animation from a young age, having grown up on a steady diet of animated films from studios like Pixar, Disney and Dreamworks. He points out, “I was fascinated about the medium [of animation] as a tool for storytelling and throughout my childhood, I tried other means of storytelling such as comics and graphic novels but none really made me as happy as animation.” 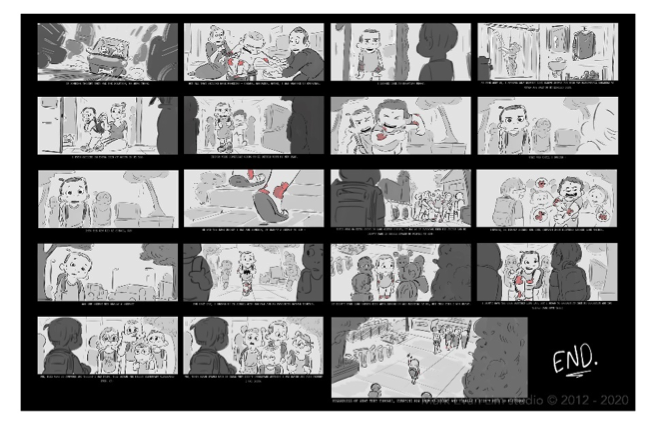 2) Be humble and collaborate

Given how competitive the industry can be, Mark advises you to remember to be a people-person. Doing so will get you far in animation. “Being a good person will outweigh being the best artist with a horrible personality.”

He adds that every successful piece of animation is the result of a collaborative team working together to see things through. “Do not aim to just be the best, but rather aim to be the best at something specific to make yourself a valuable part of the team. Animation is about collaboration and people want to work with people they can count on.”

Above: Samples of some of Mark’s works of art.

Based on his experiences, Mark urges budding animation artists to take an open mind and a positive attitude towards receiving critique about their work. “Do not get too attached to your work and not change it because you feel it is perfect. Critiques are designed to make your work better and not tear you down.”

With so many art schools and studios popping up, budding artists will find themselves spoilt for choice when it comes to picking a school to attend. While it may seem like good news, Mark says such developments can be a double-edged sword. It is likely that you will be facing steeper competition with more people vying for the same jobs you might be gunning for. 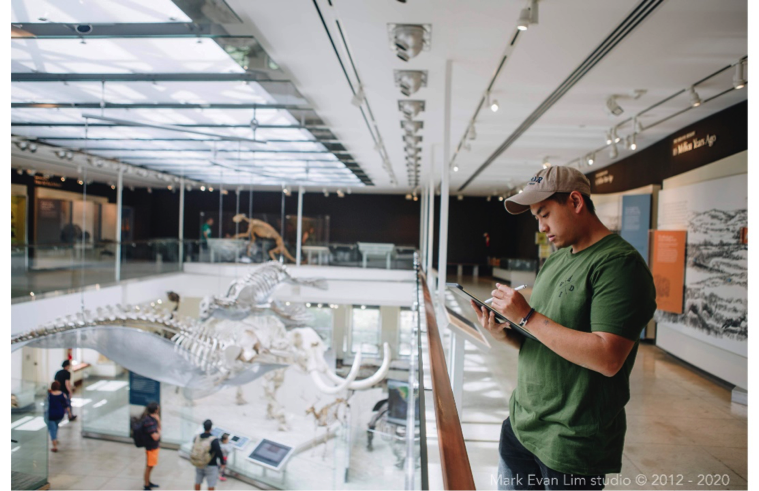 Mark (above) remembers being drawn to animation from a young age thanks to the animated films he watches regularly from Pixar, Disney and Dreamworks.

One way to get around this is to build your network, notes Mark, by using social media to your advantage. “Social media has exploded in the last few years for connecting with artists you admire or look up to. It is an outlet for conversation or networking, which has really helped a lot of people navigate the industry from abroad.”

On the topic of moving overseas to build your career, Mark points out that you should give yourself enough time to adjust to differences in the environment such as culture.

“It definitely took a while [for me] to adjust to the culture and find ways to have things I missed from home - like the food. Eventually, over time, you will find what works best for you and surround yourself with people that share the same interest and culture.”

Go forth and explore

All things considered, while working in another country can be a challenging experience, there are lots of advantages that come with making the switch, too.

It can help you gain valuable skills such as seeing the global marketplace from another perspective or mould you into an effective communicator. Given how interconnected the world is today, employers are constantly on the hunt for employees who have had prior working experiences in another country or region.

Furthermore, with the wealth of resources available online to help you make an informed decision, making such a move is becoming easier than what you might expect.